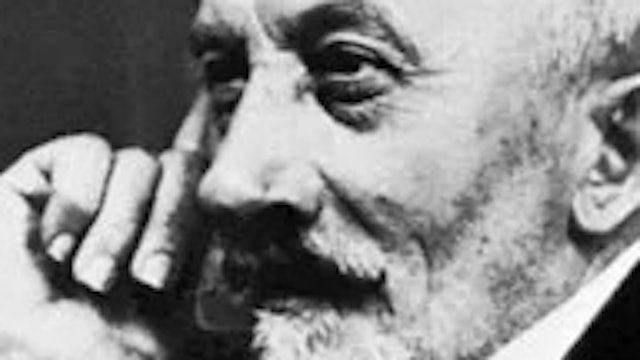 Georges Méliès, (born December 8, 1861, Paris, France—died January 21, 1938, Paris), early French experimenter with motion pictures, the first to film fictional narratives.
When the first genuine movies, made by the Lumière brothers, were shown in Paris in 1895, Méliès, a professional magician and manager-director of the Théâtre Robert-Houdin, was among the spectators. The films were scenes from real life having the novelty of motion, but Méliès saw at once their further possibilities. He acquired a camera, built a glass-enclosed studio near Paris, wrote scripts, designed ingenious sets, and used actors to film stories. With a magician’s intuition, he discovered and exploited the basic camera tricks: stop motion, slow motion, dissolve, fade-out, superimposition, and double exposure.

From 1899 to 1912 Méliès made more than 400 films, the best of which combine illusion, comic burlesque, and pantomime to treat themes of fantasy in a playful and absurd fashion. He specialized in depicting extreme physical transformations of the human body (such as the dismemberment of heads and limbs) for comic effect. His films included pictures as diverse as Cléopâtre (1899; Cleopatra’s Tomb), Le Christ marchant sur les eaux (1899; Christ Walking on Water), Le Voyage dans la lune (1902; A Trip to the Moon), Le Voyage à travers l’impossible (1904; The Voyage Across the Impossible), and Hamlet (1908). He also filmed studio reconstructions of news events as an early kind of newsreel. It never occurred to him to move the camera for close-ups or long shots. The commercial growth of the industry forced him out of business in 1913, and he died in poverty.
- Britanica (https://www.britannica.com/biography/Georges-Melies) 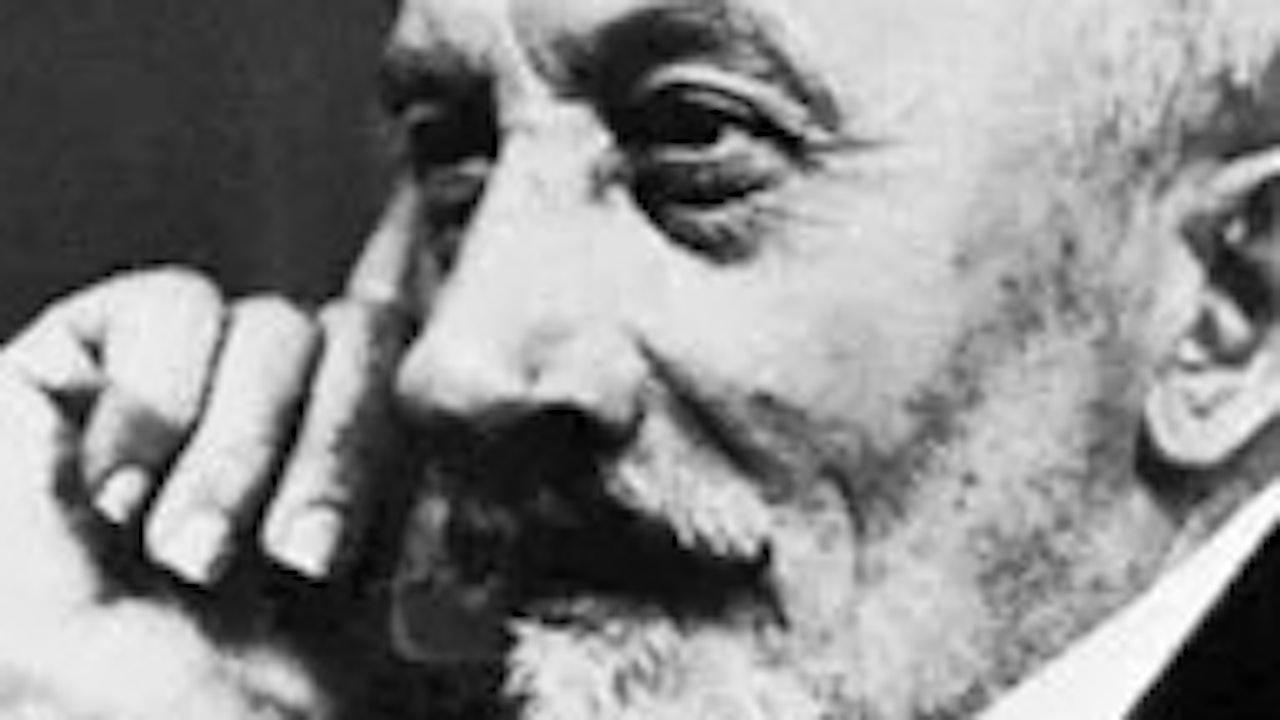