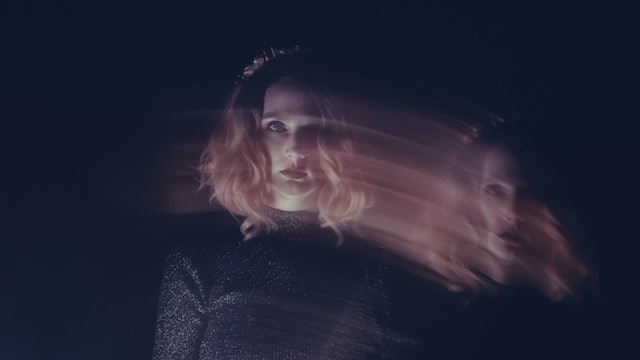 Formerly Alice's Night Circus, Alice Strange is classically trained and started her journey in classical music before venturing into her own style of music which encompasses influences from a wide range of musical genres and literature. She now performs her own original songs.

Alice started singing professionally in her late teens whilst running her own business as a designer of fashion and jewellery. It was however following a meeting with Eliot Kennedy – songwriter and producer - that she ventured into Steelwork Studios to “find” her own sound through the writing of her own songs.

Alice released her first album called Metamorphose, it was a curious journey down a musical rabbit hole, featuring a blend of apocalyptic fairy-tale Steampop with a touch of the circus but discovered along the way that there were more sounds and styles she wanted to explore and to allow a broader thematic scope changed her name to Alice Strange.

‘From day one I realised we were working with a real artist in [Alice]. Not only a designer of fashion and jewellery but also a real visionary regarding her music. It was a fab project to be a part of and I am really proud of what we have done together. I wish every success possible!!!' - Eliot Kennedy - Songwriter / Producer

Alice has had M.E./Fibro since the age of 17 and the life experiences this has brought her have strongly influenced her music, which concentrates on the positive outcomes that can be achieved by overcoming a range of lifes difficulties.

She is a very popular artist within the Steampunk community and is also developing her fan base into the greater population, having performed at Zandari Festa Music Festival in Seoul, South Korea, Liverpool Sound City, Lincoln Engine Shed and Whitby Pavillion. 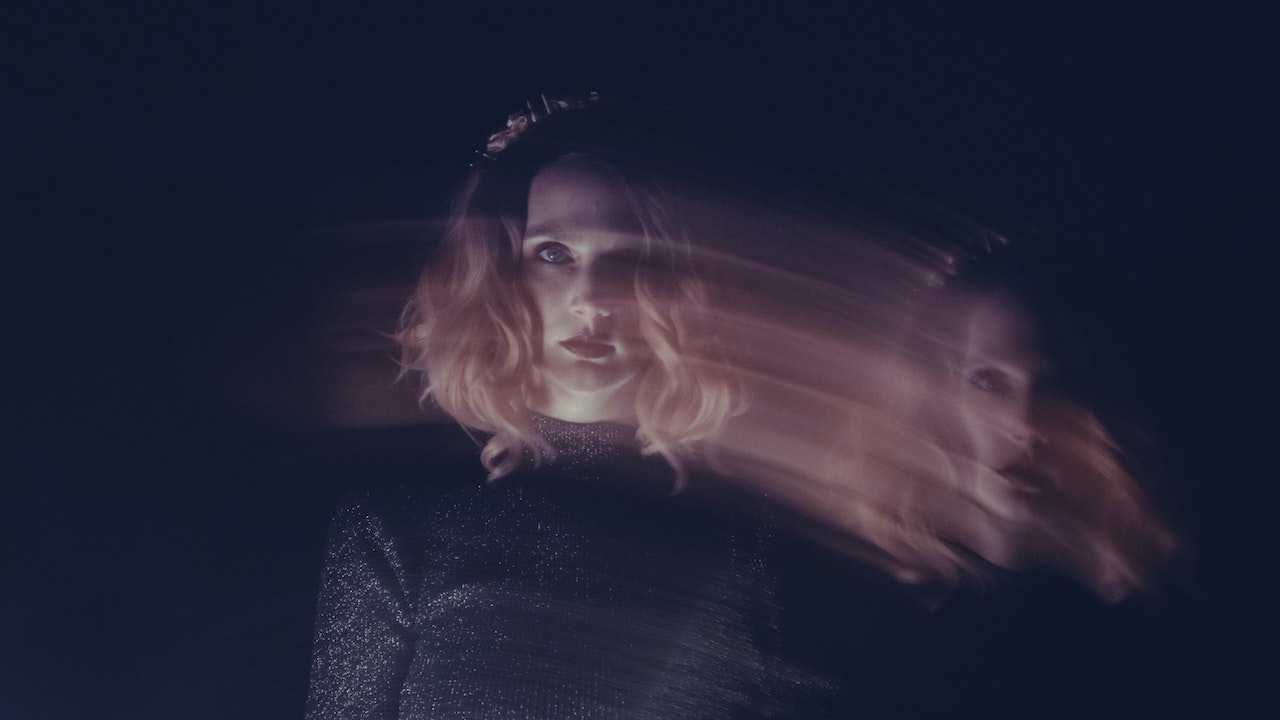